The Domed Defense is a versatile defense structure and can be converted between three different weapon types. The first is a sentry gun that deals moderate damage with a high rate of fire to single targets. You get the Dome - Sentry Gun when you unlock the Domed Defense. The second is the THEL (Tactical High-Energy Laser) which must charge up for a moment before it shoots and does increasing damage to a single target the longer the laser is shooting at it. The Dome- THEL is unlocked at level 9. The final version is the aerial defense that can shoot only air attackers, but can shoot multiple attackers at the same time. The Dome - Aerial Defense is unlocked at level 13. The weapons hide inside the dome when not attacking, which makes it impossible for enemies to know what kind of weapon you are using in each dome.

The Sentry gun is a rapid-fire defense that deals moderate damage against enemies. It is able to attack both land and air units. Of the three weapon systems on the Domed Defense, the sentry gun has the smallest attack range. The sentry gun is best suited against enemies with low health such as Rangers and Attack Drones, but is less effective against units such as tanks. 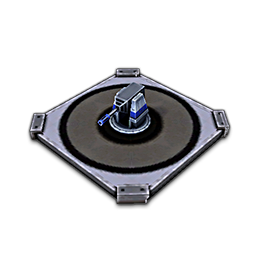 The THEL is a weapon that deals moderate damage to one target, but the damage increases over time as long as the THEL is continuously shooting that target. Of the three weapon systems on the Domed Defense, the THEL has the slowest attack speed since it has to charge up between each attack, but can shoot further than the sentry gun. The THEL can attack only land units. The THEL is best suited against high health units such as the Tank, as it's slow attack speed allows it to be overrun by swarms such as Rangers and Attack Drones. 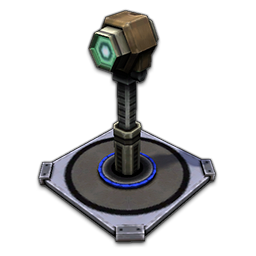 The aerial defense is an anti-air only weapon. It has a moderate attack rate that is slower than the sentry gun but faster than the THEL. Of the three weapon systems on the Domed Defense, it has the highest overall damage and the longest attack range. Additionally, it is able to attack missiles such as those from the Tomahawk and rockets from Rangers, reducing the effectiveness of those units. 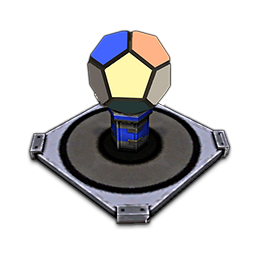 Retrieved from "https://empiresandallies.fandom.com/wiki/Domed_Defense?oldid=144332"
Community content is available under CC-BY-SA unless otherwise noted.